On this page I try to collect all my published articles, documents and interviews. Next to this you can find a list of all my sessions that I gave on conferences around the world.

In 2014 my first book “Mastering JavaFX 8 Controls” was released. The book was published by Oracle press as one of the offical Oracle press publications for the release of Java 8. You can find additional information about the book here.

Articles on other platforms

Besides my blog some of my work is published in external articles:

Next to this I try to talked about our open source projects as often as I can: 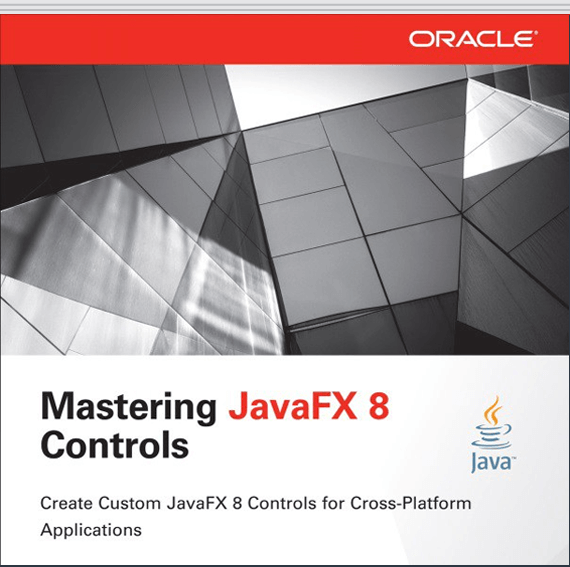 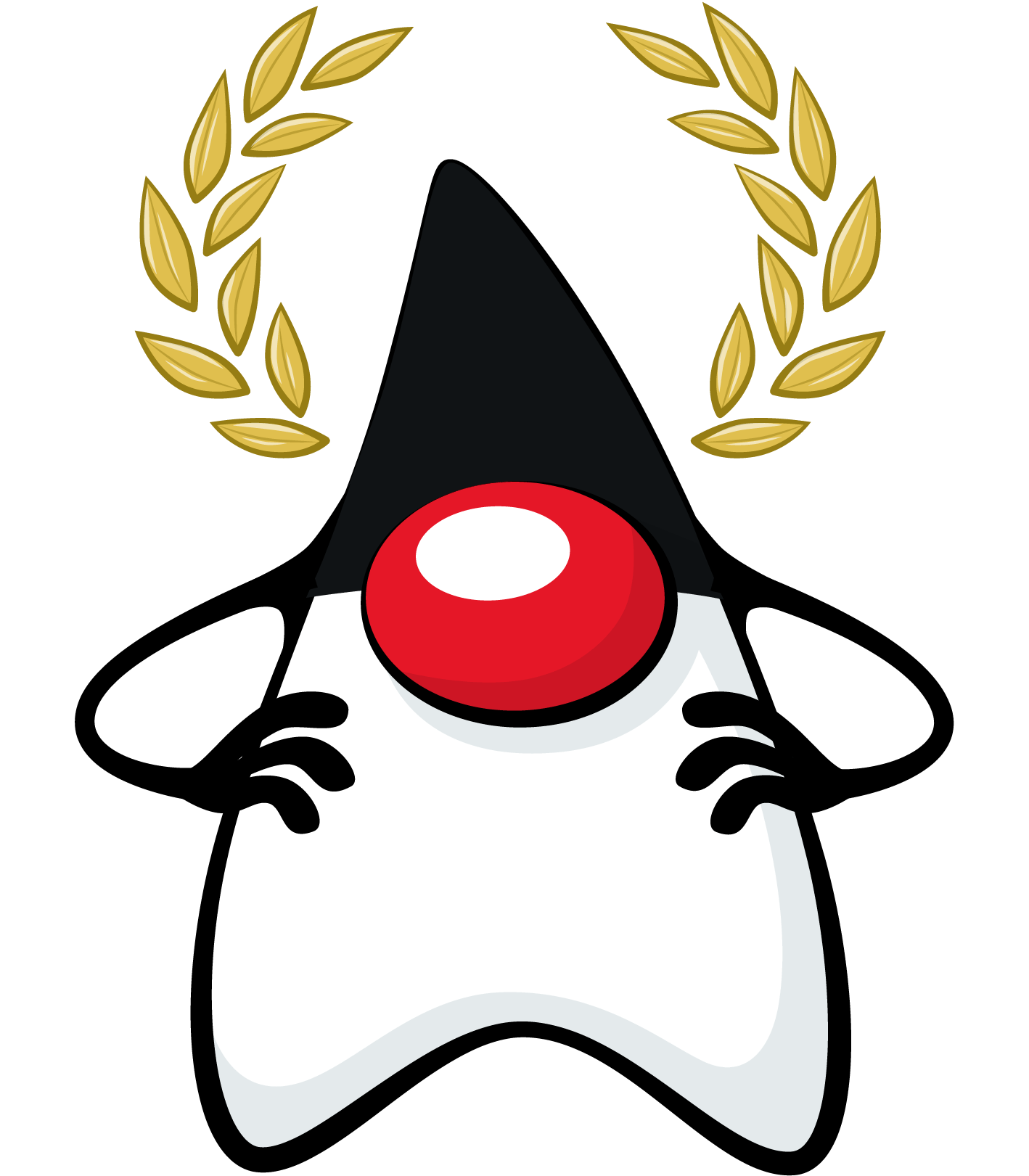 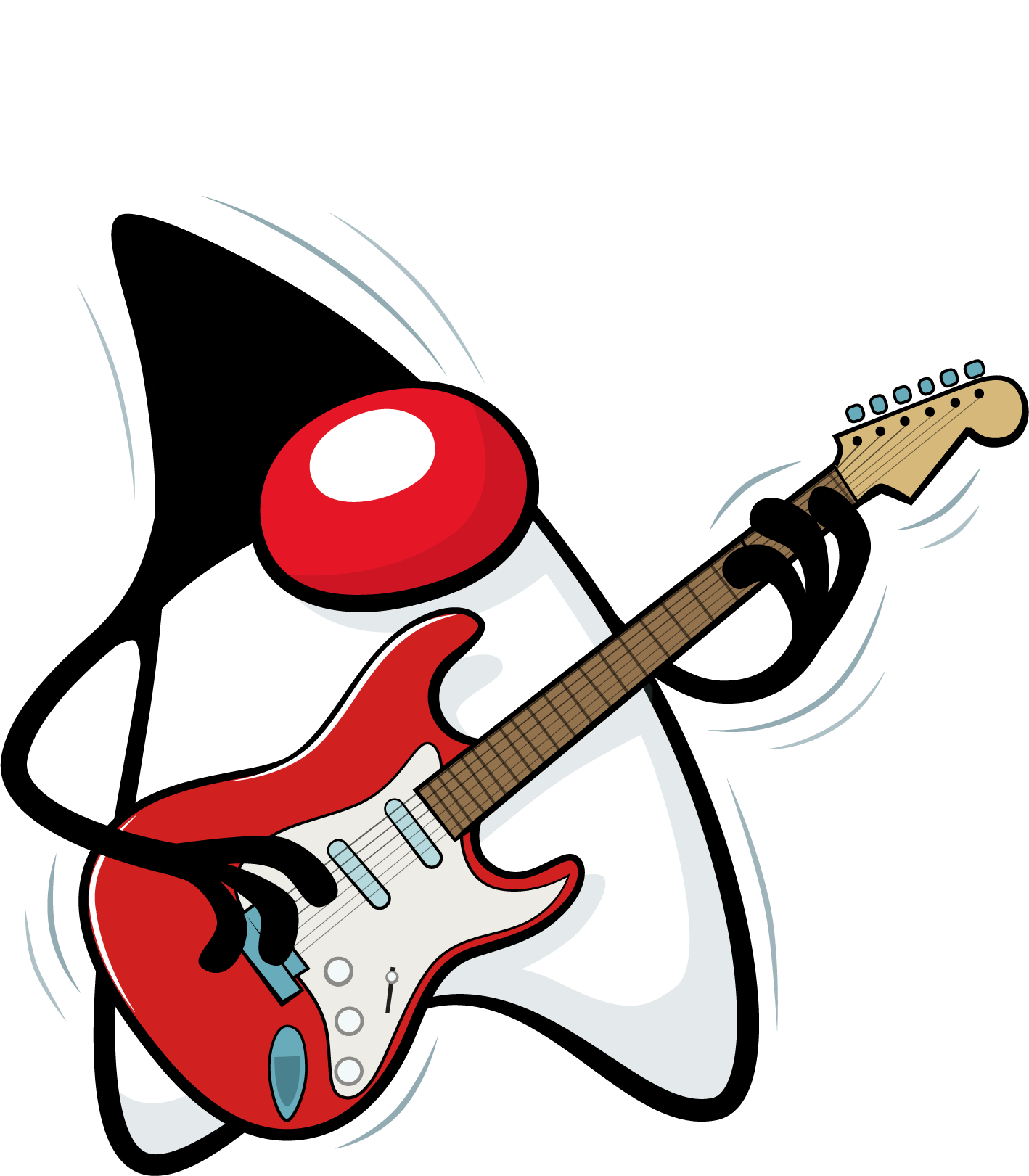