A common problem with the date format
>

Back to the future - with Java

Since Java 8 we have a new date & time API as part of Java. The API is really good and offers a lot of functionality and flexibility. Based on this it’s much easier to handle date and time information in Java. But even with this new API, several use cases are still quite complex. When talking about problems with date and time information normally timezones are mentioned directly. In this post, I will show you that even the basic usage of date information can create problems. So we will forget all the timezone problems for now and have a look at a really easy use case: We want to print the year of a date. Maybe even this task can end in some trouble…

Let’s have a look at a simple code snippet:

Even if you have not used the API that often it’s quite easy to understand that the code will print The date is 30.11.2015 to the console. Based on this experience we can create a method like this:

What if I tell you that this code already contains a common problem, that I’ve seen in several projects within the last years? To understand that problem we should call the method with a set of different dates:

If you realized the mismatch and you are not aware of the problem you might ask yourself what the hell is happening here. While the first 3 example looks good the output of the last example contains a wrong year. You can easily try this on your own if you do not believe me ;) 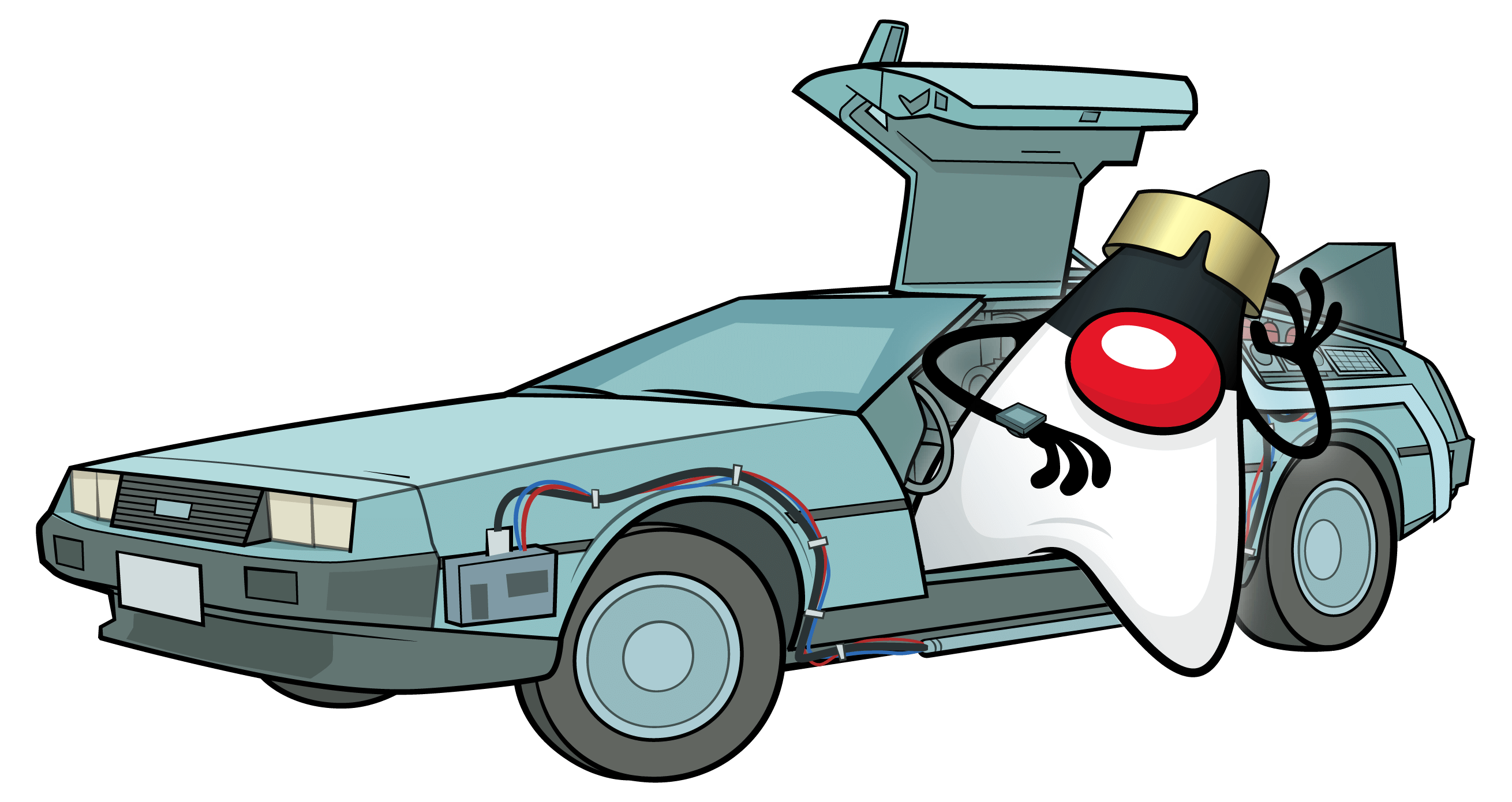 It’s not a bug, it’s a feature

To be true the described behavior is not a bug in the JDK, it’s a feature that a lot of people are not aware of. So let’s have a look at why the given output is correct and what we need to do to get our wanted behavior.

The problem with our code is hidden in the usage of the DateTimeFormatter. To receive our date as a formatted string we use the pattern dd.MM.YYYY. Maybe you already asked yourself why the d in the pattern is written lowercase while the M and Y are written uppercase. Let’s have a look at the JavaDoc of the DateTimeFormatter class and the definition of the pattern for formatting and parsing. In the doc, you can find a table with a description of each supported letter in such a pattern. The following table contains only the letters that are interested in our use case:

As you can see for all the letters that we used in the example the uppercase and lowercase variants have a different meaning. When having a look at the definition for day and month we can easily say that we have chosen the right pattern to format the string. It becomes more interesting when having a look at the year definition. As you can see the table contains 3 different letters (y, Y, and u) that can be used to define the format of a year in the pattern.

In our example, we used YYYY to define the year. Let’s have a look at the definition of the parser letter Y. As you can see in the table it is defined as ‘week-based-year’. While the examples in the table looks fine this definition is the cause of our problem:

The ‘week-based-year’ type is defined by the ‘ISO week date’ that is part of ISO 8601. A detailed definition of this standard can be found at wikipedia. The standard defines that a year has 52 or 53 full weeks. That is 364 or 371 days instead of the usual 365 or 366 days. In the definition weeks always start with Monday and the first week of a year is the week that contains the first Thursday of the year.

For most people, this ISO standard is not usable for their regular work. But as you have seen in the examples this can end in critical bugs in our software.

Since we found the problem and understood the ‘ISO week date’ we can say that this is normally not the solution that we want to use in our software. The DateTimeFormatter class supports 2 other letters (y and u) to format year information. Let’s have a look at these 2 options.

It might look like it won’t make any difference if you use y or u as a letter for years. As long as the date is within the current era everything is fine. The Gregorian Calendar uses the “Common Era” notation. Here the 2 eras “Common Era” (CE) and “Before the Common Era” (BCE) are used. We are currently in the “Common Era” that started with year 0. An end of the “Common Era” is not defined. This definition is an alternative to Dionysian “Before Christ” (BC) and “Anno Domini” (AD) definition that is numerically equivalent but uses a different (non-religious based) wording.

When formatting a year by using the DateTimeFormatter class you can add the era to your custom pattern. The era is defined by the letter G as you can find out in the JavaDoc of DateTimeFormatter. The following table gives an overview how years will be formatted based on the 2 different types:

From my point of view, both pattern have their downsides. When using the yyyy pattern without adding information of the era you might get an output that will be interpreted wrong by a user. Imagine you have a mathematical bug in your software and calculate the year ‘-2019’ as the final year of any contract. I would assume that it will be better to see ‘-2019’ on screen/paper and recognize the error instead of ‘2020’.

Other eras in Java

When using the ‘Japanese Imperial calendar system’ Java offers some additional classes to define time information. The following code creates a date based on the calendar and prints it based on different format pattern strings:

In this sample the usage between the two pattern yyyy and uuuu ends in a totally different result.

Working with date and time information is always a complex topic. Normally people say that coding will become complex when timezone functionality is added. In the given examples we do not concern timezones at all and already found a lot of complex topics. All these topics can end in horrible bugs in business applications.

For the initial problem, we can easily say that the dd.MM.YYYY pattern should never be used. If you want to use dd.MM.yyyy or dd.MM.uuuu in your application depends on your needs and how you want to visualize negative year information. Just saying that your application will never need to handle negative years is maybe not the best answer since we all just developers that create bugs from time to time ;)