Based on the changes that Oracle announced a year ago about the new release train and licenses of Java and the Oracle Java distributions it was completely obvious and only a matter of time when additional big players start to distribute custom OpenJDK builds. Some companies like RedHat or IBM did this already for some years to provide custom Java support for existing enterprise customers. The first big player that offered a more general OpenJDK build with custom support was Azul.

With the new license model of Oracle that only provides free updates for java version (even LTS versions) for 6 months, the door was open for new vendors. Especially cloud providers needed to find a solution for the new situation. If you have Java installed on millions of containers that are running in your cloud you do not want to buy commercial support at Oracle for all of them. But you do not want to use outdated Java versions in production either. Especially in a public cloud infrastructure, you need security fixes as fast as possible. Based on this Microsoft already announced a partnership with Azul a month ago.

Amazon decided to not cooperate with a given JDK vendor and provide its distribution as they have announced at Devoxx 2018. The Java distribution of Amazon is named Corretto. On the product website, Amazon describes Corretto as a “No-cost, multiplatform, production-ready distribution of OpenJDK”. Let’s have a deeper look at it. 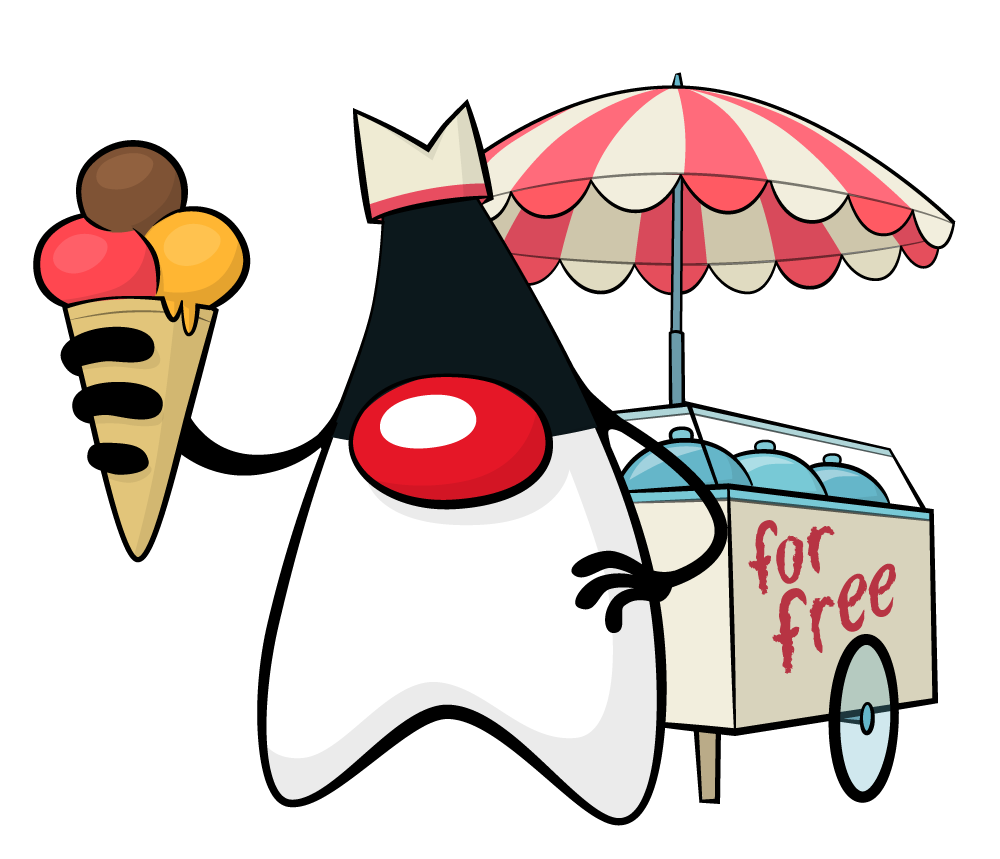 Currently, a Java 8 based preview can be downloaded for Linux, Mac, and Windows. Until now, Amazon provides only 64 bit version. Against some other distributions, the download contains an installer (at least for Windows and Mac) that will install the Java distribution on your machine. This is a huge benefit compared to some other vendors that only offer a packed (like tar or zip) folder of the JDK. Plus, Amazon already offers ready to use docker support. If you want to run a java application in a container by using the Corretto JDK you only need to build the open source image:

I am sure that Amazon will offer the images in the official docker hub in the near future.

Once you have installed Corretto it is ready to use. By calling java -version the current preview build of Corretto will give you the following version information:

Is Corretto a no-cost JDK?

For now, you can easily download a Java 11 version everywhere. You can choose between Oracle JDK, Oracle OpenJDK builds, AdoptOpenJDK builds, and many more. While all (except for the Oracle JDK build) can easily be used in production it will become much harder in some months when Java 12 hits the market and the 6 month period of Java 11 ends. Even Java 11 is a so-called LTS release (Long Term Support) companies like Oracle or Azul will only offer updates on Java 11 if you pay commercial support to them. Amazon plans to offer free support and will provide updates for Java 11 with patches (security fixes and bugfixes) for several years. On the FAQ page of Corretto Amazon describes the model like this:

Since Corretto is based on the sources of OpenJDK and therefore has mostly no functional change against other distributions, this question can be answered in general with “yes”. If you install the Java 8 preview of Corretto, you normally will have absolutely no problems. From my point of view, a more important question is if Corretto will stay production-ready in the future. By providing long term support for Java versions Amazon needs to merge and implement fixes into the Corretto repositories since the work on the OpenJDK branches for a specific version will stop after 6 months. When having a look at the OpenJDK contributors of the last year you will see that Amazon is already an OpenJDK committer. The following diagram gives an idea about the work that some JDK vendors did the last year on OpenJDK. As you can see Amazon was not that active as the big vendors like SAP or Bellsoft:

Based on this, only time will tell if Amazon can provide fast bugfixes and updates based on security issues and general bugs. I hope that they will increase the work on OpenJDK in near future and provide a new and good version of Java 11 each quarter.

As already said Corretto is built on the same OpenJDK sources just like all other Java distribution. For sure the sources will change after 6 months once the LTS period begins. At that moment companies will continue to work on Java 11 in a closed branch. I do not like this workflow and plan to write an additional post about that topic soon. Based on this Corretto contains everything that you need to run Java applications. By taking a closer look at Corretto you can find some differences. Since the current download is a preview we will see how this emerges in the future. Currently, I can see some positive and some negative aspects about Corretto:

Based on all this, one can say that Amazon is on a really good way to offer a production-ready OpenJDK distribution.

Considering all the given facts, Corretto looks promising. In March 2019, Java 12 will be released and Java 11 will go in LTS mode. So, somewhere in the summer of 2019, we will see if Amazon will release a free update of Corretto that is based on Java 11 containing all needed bugfixes and security fixes. Taking into account the size, power, and knowledge of Amazon, I do not expect any issue here. On the other hand, we will never know when Amazon stops the work and support for specific Java versions. Since Corretto is 100% free no one will have any contract about future support and therefore it will just be in Amazons’ hands to support the Java community with future updates.

Since Corretto is completely free I would love to see that Amazon contributes some of the work (like bugfixes or security fixes) back to OpenJDK. This would help all Java users and especially community-based organizations like AdoptOpenJDK. With this community, we have a 100% free and open initiative to provide future open Java versions. If big vendors that work on OpenJDK and provide LTS support for Java would contribute their changes to AdoptOpenJDK instead or next to a closed branch, the future of Java as an open source project would even be brighter. But that discussion will contain more than enough content for a future post ;)