One of the cool features of JavaFX is the CSS support. By using CSS you can simply style a single control or a complete application. The CSS support in JavaFX is based on the W3C CSS version 2.1. There are some minor differences that can be found in the JavaFX CSS documentation that is the best source to check a specific property or value type when using CSS in JavaFX. 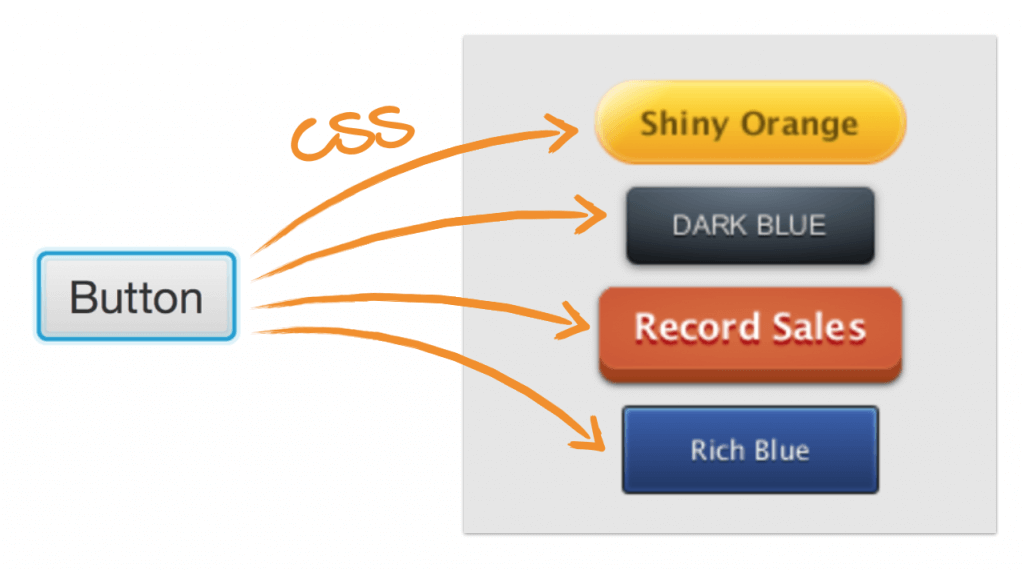 How to define CSS rules in JavaFX

Normally CSS rules are defined in a CSS file called stylesheet. A CSS file normally uses the *.css extension like style.css. A stylesheet can contain one or several CSS rules. Here is an content for a stylesheet that contains only one CSS rule:

If you are familiar with the general CSS syntax you can see that defining a CSS rules in JavaFX is exactly the same as for the web. Only the name of the CSS property looks different.

Next to stylesheets that are defined in CSS files JavaFX supports inline stylesheets. With this feature you can define a CSS rules directly in your Java code as a String. In this case you don’t need to define a CSS selector.

Using inline styles isn’t best practice and destroys the benefit of separation between code and style. I would recommend to use this feature only for visual debugging and testing.

To apply a CSS rule to a JavaFX node the selector of the rule must match to the node. JavaFX provides the possibility to define an id, style classes and pseudo classes for any node. All this metadata can be used to select a specific or several nodes based on a CSS selector at runtime. JavaFX provides some methods to define the metadata. Let’s start with the id:

As defined in the specification a node can have one id that is specified by a string value:

A CSS rule with a selector that matches to the button can look like this:

Next to the id a JavaFX can contain several style classes. Like the id all style classes are defined by strings. Internally all nodes contains a list for the style classes. A new style class can easily be added to a node like shown in this code snippet:

Most of the basic JavaFX controls define one or several style classes by default. For example each Button has already defined the .button style class. By doing so the style of all buttons can easily be changed by this CSS rule:

Once the stylesheet is added to the scene the buttons in your application will look like this:

As you can see in the CSS definition all properties that are used until know are defined by the “-fx-“ prefix. This is specific to JavaFX and defines a change against the CSS how you use it for styling in the web. Since most of the properties that you know from the web are supported all of them start with a -fx-. By doing so you could create a global stylesheet that styles your web frontend and JavaFX frontend.

Based on this post I added a second post the shows how you can use pseudo classes in JavaFX.